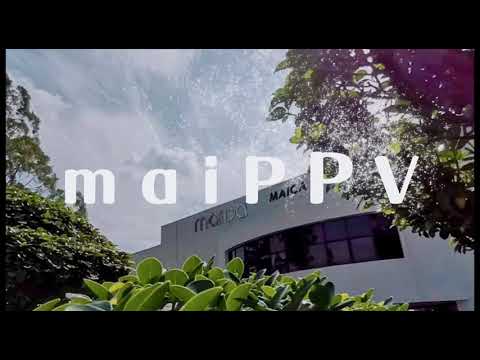 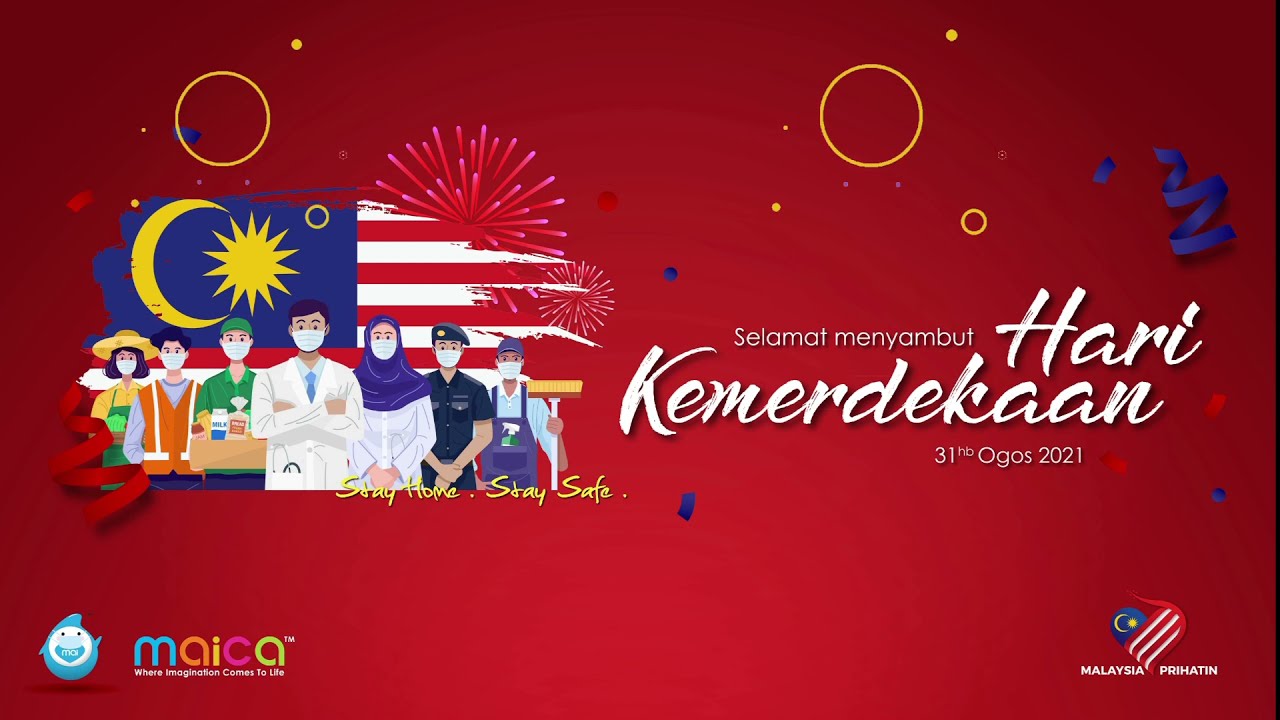 On 16th March 2020, the Government of Malaysia announced an imposition of Movement Control Order (MCO) nationwide from 18th – 31st March 2020, in order to contain the spread of Covid-19. As it is, MCO has been extended twice, it should hopefully end on 28th April 2020 for now.

When the decision was taken by the Government of Malaysia, the number of confirmed cases stood at 553 on 16th March 2020. Nevertheless, the concern of widespread infections remains a valid one. Thus, a drastic measure has to be taken in times like this where the world is reeled from its damaging impacts economically and socially.

As what Movement Control literally meant, the restrictions [taken from the message of the Prime Minister] that are imposed since 18th March are:

i) Complete restriction of movement and nationwide assembly;

iii) A complete restriction of foreign visitors and tourists into Malaysia;

iv) Closure of all kindergartens, public and private schools;

v) Closure of all public and private institutions of higher learning;

vi) Closure of all government and private premises except those involved in essential services.

As soon as the news was announced, under the leadership of our management team, the managers of Maica reported work early on 17th March 2020 to effectively begin managing the days after (18th March onward) where all have to work from home, and that sale offices and manufacturing facilities are required to be temporarily closed. Moreover, many safety and precautionary steps have to be implemented plantwide during the temporary closure, and letters have to be sent to international customers and suppliers to explain the current situation in Malaysia.

Amidst the chaos well managed, out of a sudden, the massive IT breakthrough that has taken place since last June appears tremendously relevant, useful and convenient. The investment has been proven worthwhile and strategically sound as it has allowed work to seamlessly go on.

Soon after, a culture of online meetings and discussions has been developed in a greater scale at Maica since 18th March 2020. Barring physical contact, all is made possible as far as discussions, presentations and document sharing are concerned. Mentally, it is as if business as usual.

For most of us, work life remains as hectic as ever. The only difference is that we don’t get to see each another. There are no lunch dates to talk about. We are home-bound. Yet for the betterment of public health, certain adjustments have to be made for a better tomorrow where we will come back worry-less, if not worry-free.

We hope and pray that this challenging time will pass soon.